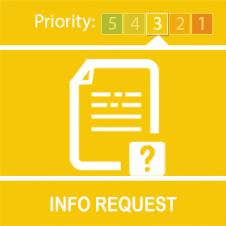 Police are appealing for witnesses and information after a teenage girl was raped in between East and West Hunsbury, Northampton.
At around 5pm on Tuesday, November 26, the girl got off a number bus in Hunsbury Hill Road.
Close to the junction with Towcester Road, she was approached by a man who dragged her into a nearby wooded area where he subjected her to a serious sexual assault before she was able to fight her way free.
The man is described as white, of large build, aged in his 40s, with a bald head and a large collection of skull tattoos on the left side of his head and face. He wore a black tracksuit and spoke with an Eastern European accent.
Anyone who witnessed or heard anything which could relate to this incident, or has information about it, should call Northamptonshire Police on 101, or Crimestoppers anonymously on 0800 555111.
Incident number: 19000635670 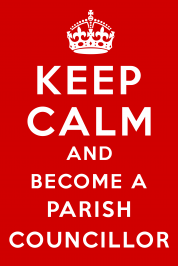 There is a vacancy on the Parish Council for a Councillor

If you can spare a couple of hours a month to help make our community better then please contact us.